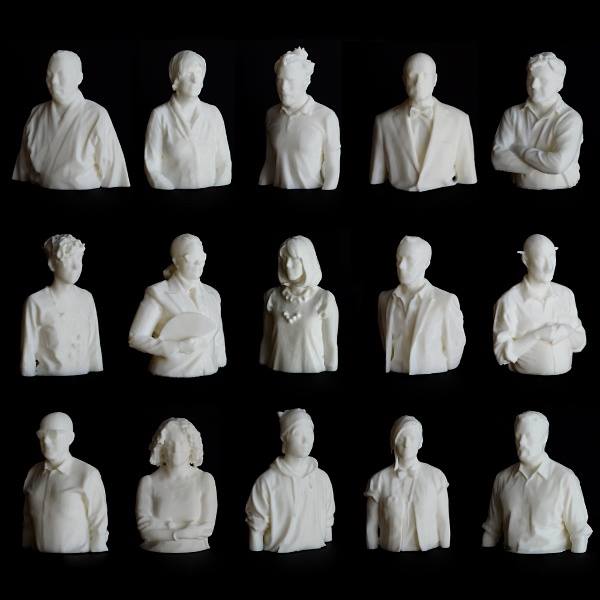 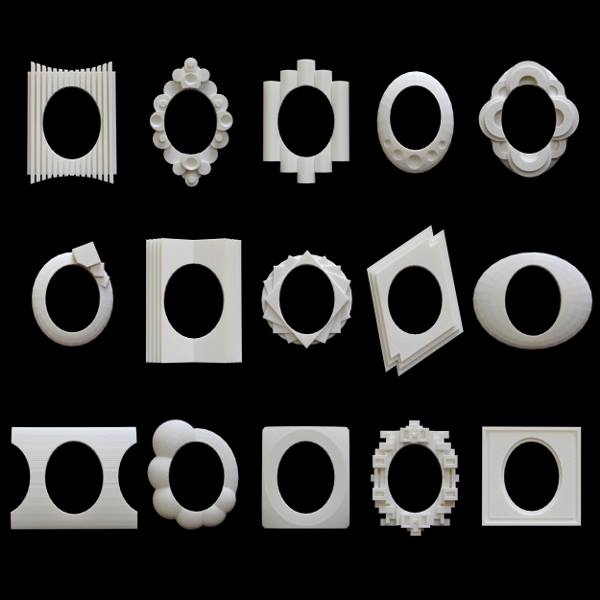 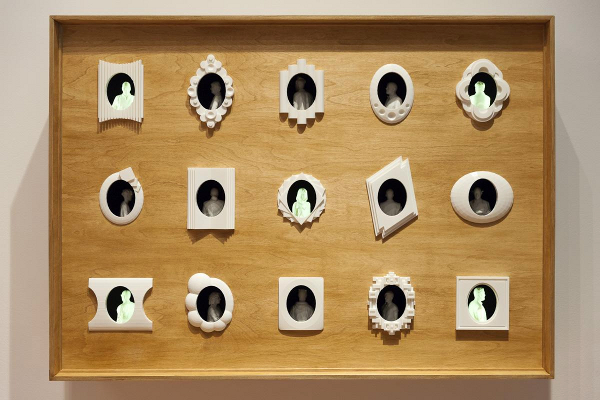 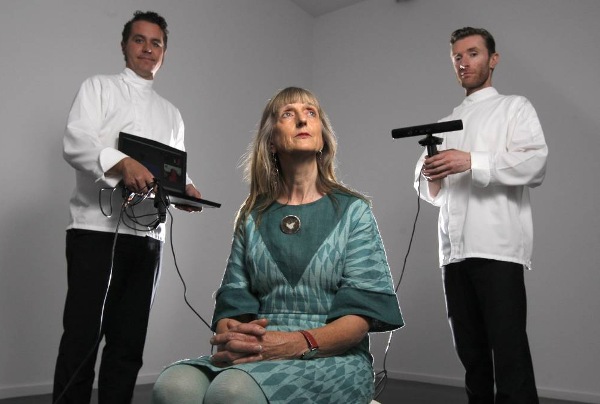 An Experimenta commissioned work exhibited as part of “Recharge”, Experimenta’s 6th International Biennial of Media Art at RMIT Gallery 28 November 2014 – 21 February 2015 and is currently exhibiting as part of the Experimenta Recharge National Tour:

Throughout history, the capturing of one’s likeness was a special occasion that marked an event, or an elevation to a status. With the advent of cheap disposable digital photography, the occasion has been lost along with the importance of process.

“Simulacrum”, aims to bring back the importance of the capturing of one’s likeness, to mark it as being an important and special occasion, with the outcome being something worthy of marvel and intrigue. Much of the process harks back to the earliest photography called Daguerreotype, in which complicated and experimental processes in the early to mid 19th century were used to capture likenesses. These images weren’t simply pigment on paper, but were actually chemically etched representations that became physical objects unable to be reproduced. Due to the specialised nature of these early “Daguerreotypists”, entire towns would come to see a travelling specialist to have their portraits taken, which resulted in both an important occasion, as well as significant collections of portraits kept even to this day.

Using current day experimental processes, we are capturing 3 dimensional image data to be formed into a digital 3D object, to be adjusted, added to, and finally fabricated using a process called additive manufacturing (another term for 3D printing). The 3D likenesses are then placed in specially built frames and structures that stylise, light, and animate them to present a new take on the idea of a portrait, to encourage the same focus on what it means to leave one’s likeness behind.