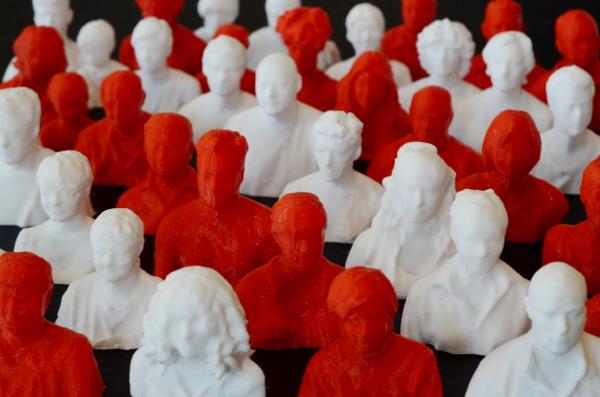 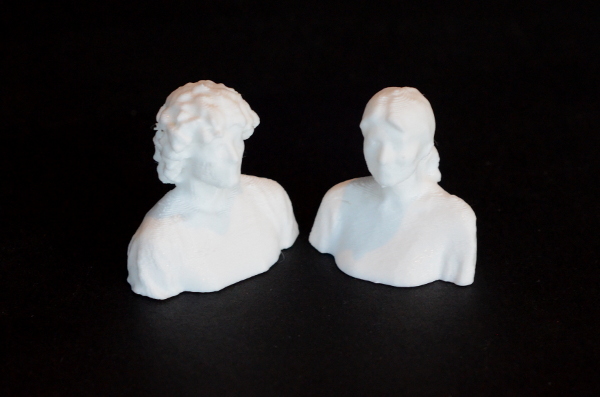 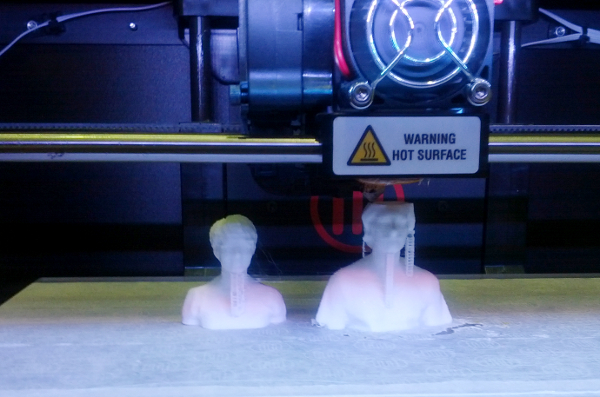 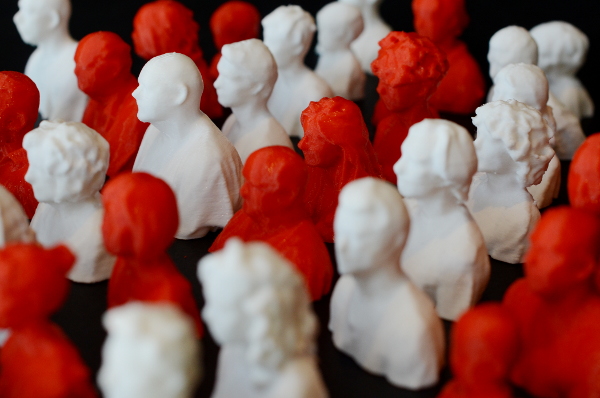 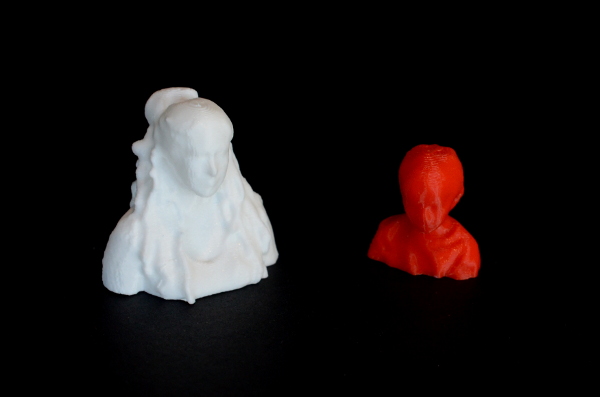 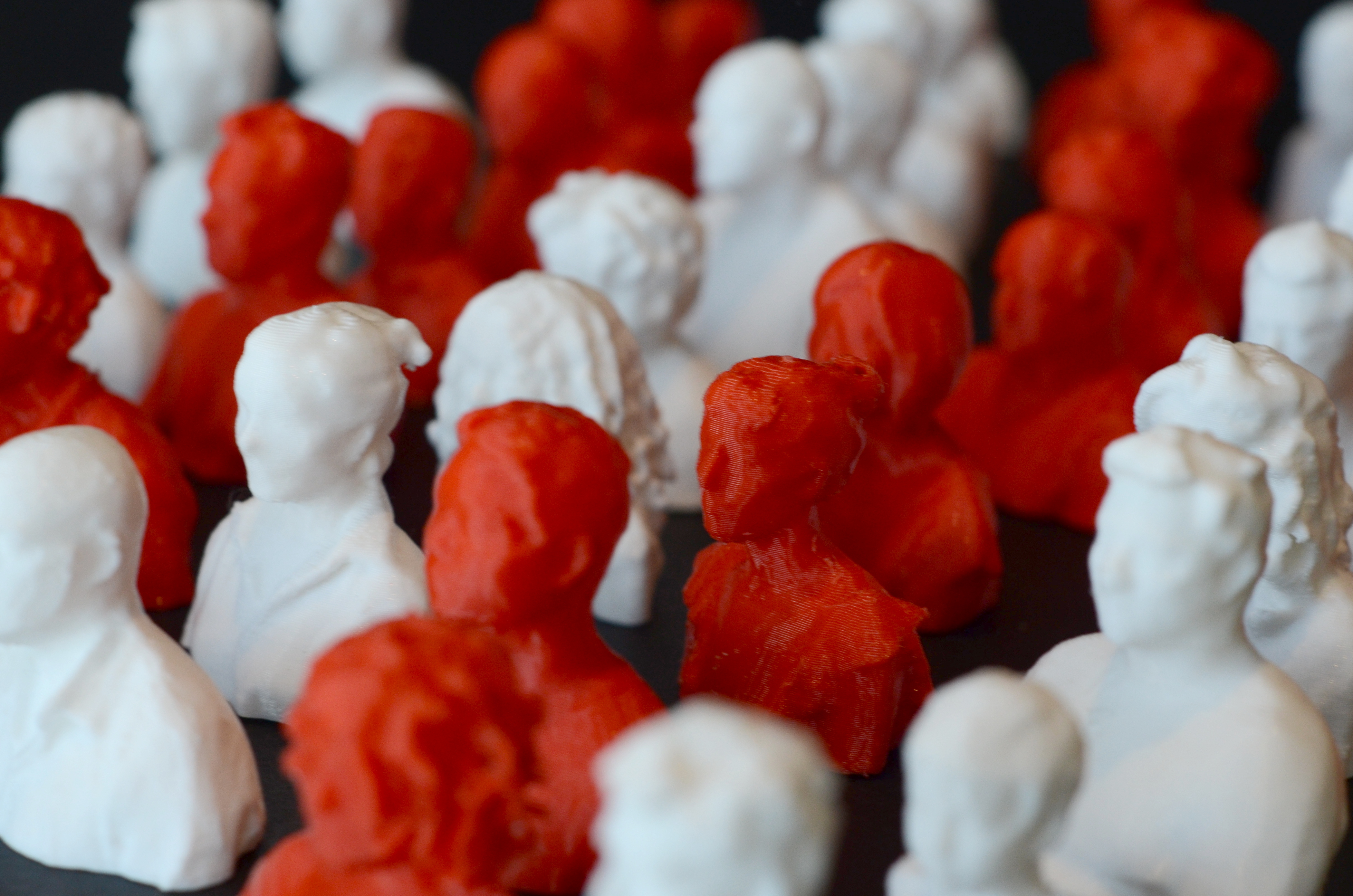 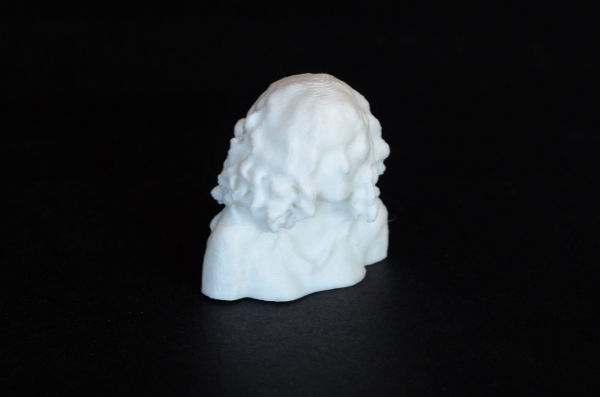 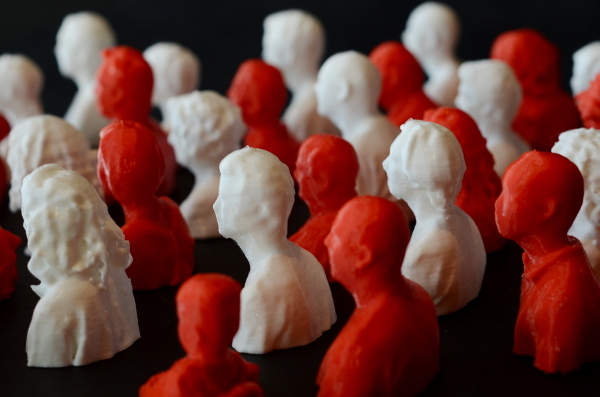 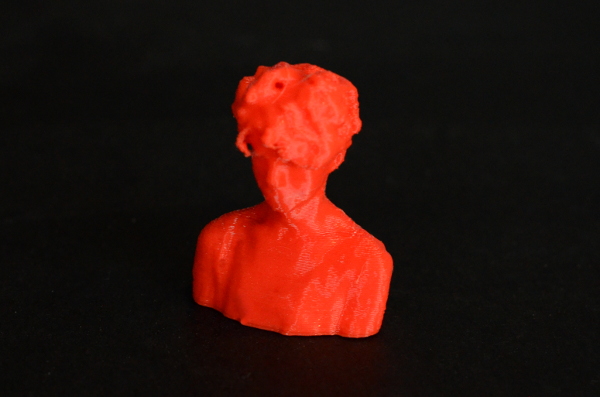 The “Faces Of…” project is an ongoing effort to both document and present in a unique form, the faces of people living in different regions of Australia and the world.

As the medium developed, so too did the equipment, allowing more mobility, and so was born the travelling photographer. Due to the novelty and expense of photography in this era, photographs were a special affair, and would attract a wide range of people from the area in which the photographer would stop, for what could possibly be the first image ever captured of them.

Early photography involved extended periods of staying perfectly still in order to sufficiently develop the film under bright lights, and methods such as wire head rests and specific ways of standing became common. These images generally captured the subject with a slightly awkward and stiff faced expression leading to a particular style commonly seen in old photographs.

As time moved on, the cost to entry for amateur/home photography lowered, and the technology improved, which allowed for great freedom and flexibility and the birth of home photography which continues through to today.

A challenge we now face, with cameras in most phones and computers, is the cheapening and throw away nature that photography now faces.

The “Faces of…” project aims to bring the capturing of one’s form back to a earlier time with new technology. During the project, a fully 3D capture is undertaken of each participant, which is then printed in a smaller scale using some of the latest 3D printing technology as a new form of archive of the people of an area.

Due to the experimental and bleeding edge nature of this 3D capture and printing technology, the subject must stay very still, whilst infra-red patterns are projected onto them. The referential and elaborate process of recording the 3D portrait emphasises the special nature of preserving the present as a keepsake for the future.